Sniffles and sneezes and nasty diseases… 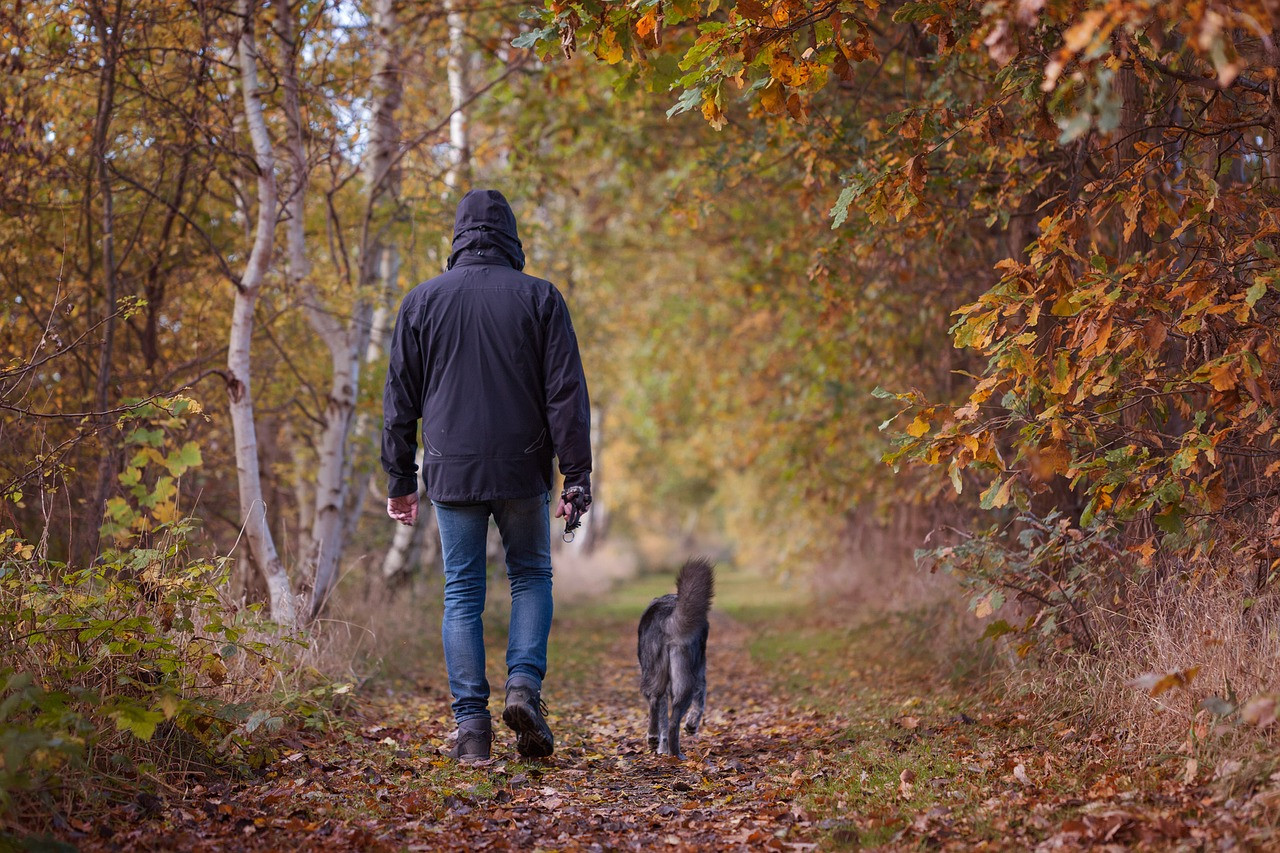 Sniffles and sneezes and nasty diseases…

Well, autumn is very definitely upon us now, and with it for us humans come the inevitable epidemic of coughs and colds, sniffles and sneezes, fevers and flu. However, it’s important to remember that it’s not just humans who suffer from bugs… at any time of year!

Do dogs get colds?

Not in quite the same way that we do. However, there is one major infection they do get that in many ways is very similar to a cold - kennel cough.

Kennel Cough is a highly contagious cough that doesn’t just develop from being in kennels. It can, in fact, be caught anywhere dogs meet - out on walks, at the beach, training classes, dog shows and of course boarding kennels! It can be transmitted through the air, on objects that have been in contact with an affected animal, and also by direct nose-to-nose transmission.

The condition can involve several infectious agents including viruses (Canine Adenovirus and Canine Parainfluenza) and a bacteria - Bordetella bronchiseptica. Younger animals are particularly vulnerable, and any pet that is going into kennels or dog training classes may be at greater risk.

The symptoms commonly involve a harsh “honking” cough with white phlegm that is often coughed up, high temperature and a sore throat. It can progress to nasal discharge, breathlessness, a loss of appetite and lethargy. Affected pets may cough for weeks and some will require anti-inflammatories to reduce the cough or even antibiotics if a bacterial infection develops.

What about cats - don’t they get flu-like us?

Cats do indeed get “cat flu” but it’s not the same viruses as we get. Human flu is caused by the Influenza virus, whereas the cat version is caused by a group of infectious agents, most importantly the viruses Feline Herpes and Feline Calicivirus.

Affected cats typically have runny noses, sore eyes, and severe sneezing. Unfortunately, once infected, cats can carry these viruses for a long time, shedding them all around - Calicivirus for many months, and Herpes for life. So once a cat has had Herpes once, there is every chance that they will carry it for the rest of their life, and although the symptoms seem to regress, if the cat is sick or stressed in the future, the infection may reactivate.

What about bird and horse flu?

Yes, many birds do carry influenza viruses, and there is currently an outbreak of equine flu in the UK, but it is uncommon for these viruses to jump the species barrier and infect humans. Even dogs can, in fact, get influenza but this is very rare and is not associated with human illness.

What about rabbits? Don’t they get a flu-type disease?

Yes, they do - it’s often called “Snuffles” but don’t get lured into a sense of complacency by the cute name. The more technical term is “Pasteurellosis” and like Herpes in cats, it’s largely incurable. However, good hygiene dramatically reduces risk.

That said, rabbits do suffer from two really nasty killer diseases. Myxomatosis is the one you’ve probably heard of; it’s common amongst wild rabbits and deadly to wild and domesticated animals. It is passed by fleas, which can travel from the countryside into our homes and gardens on us, other pets, and even wildlife. Protection from vaccination is the only cure - unvaccinated infected rabbits suffer so badly that the only humane option is usually to put them to sleep.

Viral Haemorrhagic Disease is also extremely serious. It is spread by direct contact but also survives in the environment for months and can be carried by wildlife and people. There are now two strain, RVHD1 and RVHD2 and both need vaccinating against separately.

So how do we protect our pets?

It is very important to keep up with your pet’s annual vaccinations. The diseases we vaccinate against can cause life-threatening illnesses to your pets, and in the case of Leptospirosis also pose a significant human health risk.

Vaccines in dogs usually protect against Parvovirus, Distemper, Hepatitis (every three years) and Leptospirosis and the intranasal kennel cough vaccine (to reduce the risk of developing this disease and reduce clinical signs) annually. Please call us at the surgery for further information!

In cats, we protect against Feline Calicivirus and Herpes annually, and Panleukopenia and Feline Leukaemia Virus every three years.

In rabbits, we recommend the myxomatosis, RVHD1 and RHVD2 vaccines be given annually.

Another really important part of the vaccine visit is an annual health check. A nose to tail examination allows us to pick up early signs of issues such as dental decay, heart disease, ear and eye problems, moderate weight gain and much more!